Cartoon Defense 5 1.2.8 MOD Apk Download is just arrived on APKLynda and now you can download it. This awesome Action game is developed and published by KyungHun Kang. The current available version is 1.2.8 with a size of 95M only. We have updated this APK on August 25, 2016. Download it now and enjoy it on Android 3.0 and up devices.

New Cartoon Defense come back more powerfully.
An Unexpected Adventure by new menace.
Defeat renewed and various enemies and save the world again.

▣ Scenario
Our hero had rid a big dragon Kirimu and became king of the Cartoon kingdom.
He has been beside himself with a victory and wasted money and time enjoying parties.
One of the great old ones has been awoken, and menaced the Cartoon world.
You must defeat them and save the world, before he becomes fully awakes and ruins the world.

▣ Feature
• Defense Action Game. Kill the surging enemies.
• The combat system is hotter than before.
• Raise your own hero with various costumes.
• Make your own tower with various parts combinations.
• More powerful upgrade system.
• New mid-boss every region.
• Enjoy mini games at your camp.

▣ Update Info
• Finally, episode 2 has been updated. Stop the menace spread on the ground.
• New 9 regions, 90 stages are added.
• New 30 enemies and mid-boss are added.

◎ This app is single-play game and write saved data on your device. The save data can not be restored, if you uninstall app or clear app data.

◎ If you have any problems, questions and suggestions, email following address please.
[email protected] 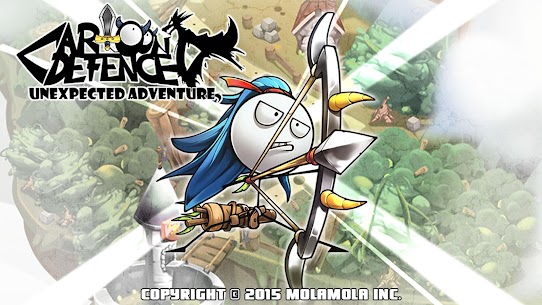 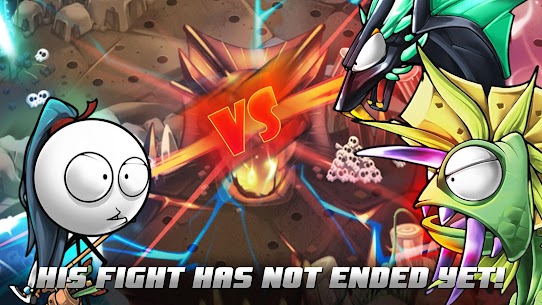 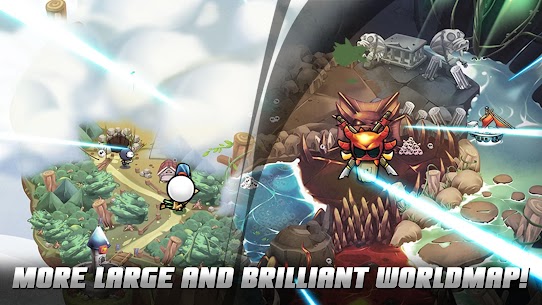