Be a pet collector and catch pets in cards and battle with them!
Battle pets to the next level so you can customize their fighting moves!
Build your own pet wildlife reserve and fully customize it with endless decorations!

Features:
★ Exciting pet collection game
★ 130 wild animals to collect
★ Unique pet capture system
★ Battle pets to clear the lands of evil monsters
★ You save the world from the destructive Rathroot
★ You build a happy habitat for all of your Terrapets
★ Engage with our friendly Facebook community to shape the development of the game


Backstory:
There was a time when Terrapets were numerous, but not anymore. The once lush and beautiful world of Hakawa is now little more than a barren wasteland. Is there a hero who can revitalize the vibrant nature reserve for the Terrapets?

These mysterious creatures embody the environments they inhabit. If the environment is harsh and unforgiving so are the Terrapets that live there. Use frozen ice and volcanic mountains, thick forests and vast oceans, to create the perfect pet habitats.

Useful game tips:
– You can catch different pets from different terrains.
– To catch higher level pets, use more expensive baits on traps.
– Put pets into healing huts when they get injured from battle.
– Battle pets with higher rarity to receive battle experience bonus.
– Paper pet move is stronger against rock, rock against scissors and scissors against paper.
– Pets learn new moves as they level up from battles.
– You can switch pet moves.
– Weak pet battle moves do less damage in battle, but uses less stamina letting your pet fight longer.
– Sell unwanted pets and items for extra gold coins.
– Collect gold coins every 30 minutes, and free capture cards every 2 hours.
– Fight your way through hives to cleanse them from corrupted monsters.
– To collect all pets in the game, you must put traps near cleansed hives!
– Collect all ultra rare version of Terrapets by checking your progress from Special filter in Terrapedia page!

Terrapets is developed by CerebralFix, creators of Ninja Tobu. We're a game studio, full of kiwi spirit from New Zealand. 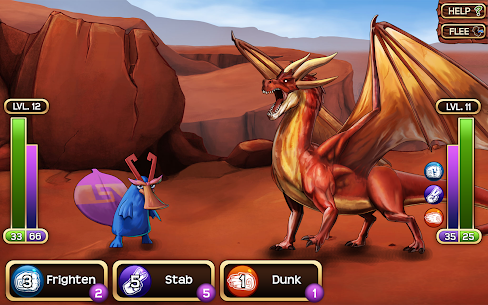 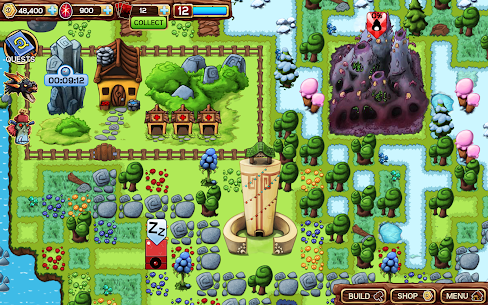 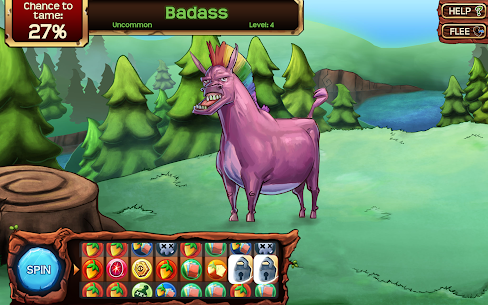 Thanks for submitting all the fixes and tweak suggestions. I've put together a build for you with your requests:
Fixes:
* Improved memory management (fixed the leaky bucket)
* Improved performance of Terrapet capture
* Menu items easier to click on high density displays
* Battle Help now looks like other dialogs
* Fixed spelling mistake on Skujestic (thanks Game Over)
* Fixed description on brutalize move (thanks Denis)
* Fix remaining issues of missing images (thanks Game Over)